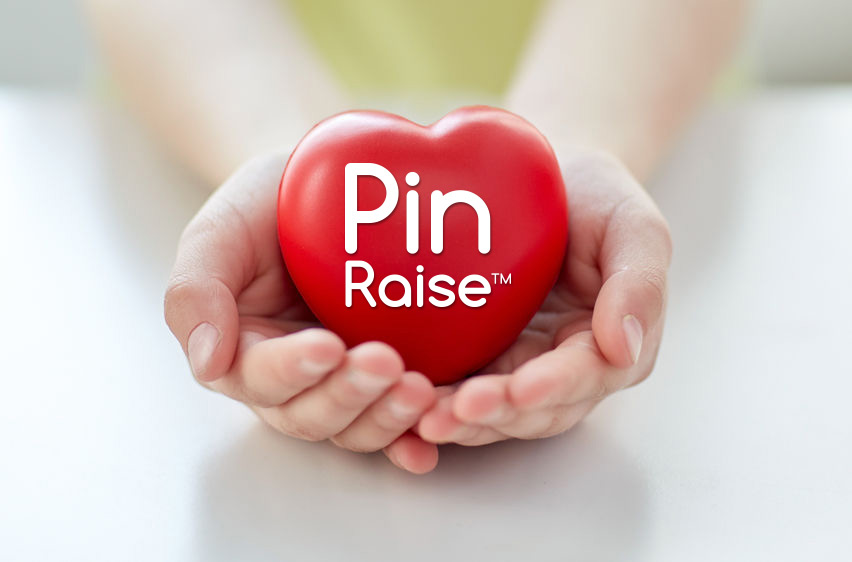 So the season of giving is over. If you’re a nonprofit, you might be thinking, “Now what? After all, most charities get the lion’s share of their donations—on average, 31 percent—in the month of December. In fact, 12 percent comes in the final three days of the year, according to Nonprofit Tech for Good, a Fundraising & Social Media Blog for Nonprofits.

Raising money is one of the most demanding tasks faced by nonprofits year-round, and is often particularly difficult in the first few months of the year, when people aren’t moved by the holiday spirit, or the need to pump up their charitable giving by year’s end to reduce their tax obligation.

So how does a charity overcome these issues? “One effective method is to let someone else do the heavy lifting. Someone like charity-based app PinRaise,” said Dr. Victoria Boyd, Founder of The Philantrepreneur Foundation.

“Fundraising has been identified as the No. 1 challenge for nonprofit organizations. That challenge is often magnified because nonprofits don’t use strategies that allow them to fundraise throughout the year,” said Dr. Boyd. “For nonprofit sustainability, there is no ‘fundraising season’. One highly effective method utilizes a passive-income format that is active every day of the year. For example, PinRaise, a mobile app that is super easy to download, can be used by everyone at any time for products and services we use every day.”

PinRaise is designed to generate income consistently for its 105 nonprofits. The intent is right there in the name, as the “Pin” in PinRaise stands for “Perpetual Income Network.” Imagine School PTAs bringing in money over the summer months when parents use the app at participating merchants like car washes, dry cleaners, and restaurants.

“The benefits are: No upfront cost; organizations or students aren’t required to sell anything (I’ve always had a safety concern for student sales programs) and stores get more customers while participating organizations or groups get a donation,” said Dr. Boyd. “The PinRaise app brings an entire community together to support each other. Now that’s a win-win!”

There are hundreds of merchants signed up to give back through PinRaise, with a portion of the purchase price of goods and services going to the charity of the user’s choice. They can locate a merchant, known within the PinRaise network as a “Business with Heart™”, make a purchase, and direct their donation with a few taps of the the GPS-enabled app.