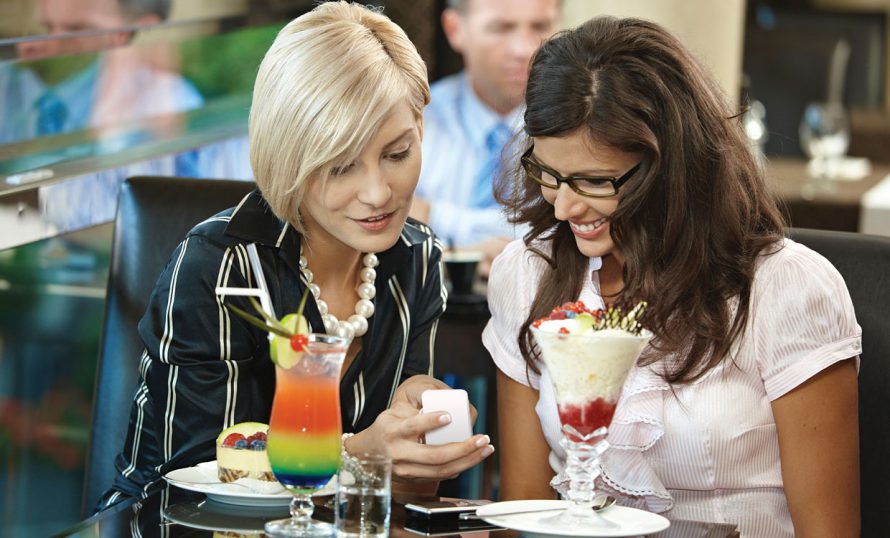 The future of charitable giving is here, and it’s right there on your phone. New charity-based apps like PinRaise, allows users to pay it forward by making a donation right from their smart phone when they make a purchase at a participating business. This instantly eliminates two deterrents in giving back – the time invoiced and the perceived hassle.

“Such apps and services are an offshoot of society’s on-demand life. But instead of catering to our whims or solving first-world problems (like wanting your Uber ride now) with just a few taps on a smartphone, these charitable-giving apps take advantage of technology to make it more impulsive to do good,” said CNET. “They make charity instant, easy, social and affordable.”

That “affordability” is another key to the growing popularity of charity-based apps like PinRaise. Some people resist giving simply because of the cost involved. But with apps like PinRaise, the donation is built in to the price of the product or service, so it costs the user nothing.

The state of charitable giving

Charitable donations in this country hit a record level last year—the second record year in a row—at an estimated $373.25 billion, according to Giving USA. That includes individuals, estates, foundations and corporations, and many experts think the increase is because charity-based apps make giving back easy.

According to Nonprofit Tech For Good, “Given the opportunity, 48% of American adults would make donations within a mobile app.” Giving USA reports that “online giving represents only about 10 percent of total giving at the moment,” but is growing fast, “spurred by the convenience of technology, such as mobile apps, catering to people on the go. Patrick M. Rooney, associate dean of academic affairs and research at the Indiana University Lilly Family School of Philanthropy, which researches and writes the Giving USA report, told them he predicts “that percentage will double and possibly triple within five years.”

These charity-based apps aren’t just beneficial for those who are looking to increase their giving in the easiest possible way; there is an obvious benefit for charities and businesses as well. Businesses are able to increase their charitable contributions while raising awareness and building goodwill with customers, and charities are able to bring in more money while partnering with businesses that share their same commitment to charitable efforts.

PinRaise reports that their users “buy 90% more often, spend 60% more per transaction, and are five times more likely to return to the same business.”

So far, the Orange County, CA-based app has 400+ merchants using PinRaise—each identified as a “Business with Heart™”—that consumers can locate in the PinRaise network via the GPS-enabled app, make a purchase, and direct their online donation toward one of PinRaise’s 84 nonprofits, both large and small. Additional cities will be rolling out soon, following the same model.